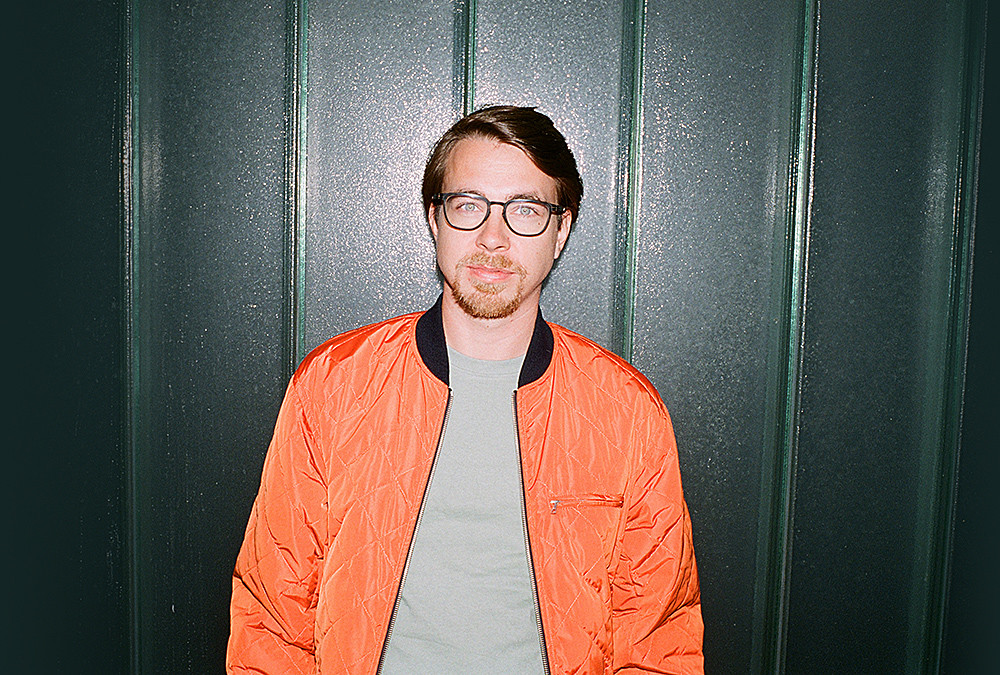 His single “My Head Is A Jungle”, featuring Australian singer Emma Louise, made it to the Top 20 across Europe, peaking at #5 in the UK charts with Mark Kinchen’s (MK) remix in summer 2014. At the same time, Wankelmut started doing remixes and refined tracks by acts such as Dennis Lloyd, Gossip, Lenny Kravitz, Hozier, K.Flay or Flight Facilities. His artistic achievements are topped off by hundreds of DJ bookings per year, allowing him to present his take on electronic music based on House and Techno at clubs and festivals all over the world.

During the past years Wankelmut has collaborated with various vocalists like Björn Dixgard (singer of Mando Diao) or Charlotte OC and subsequently scored 2.9 Mio. monthly listeners on Spotify to date. His regularly radio show can be heard on Germany’s biggest radio station WDR 1Live for almost 9 years now and of course he never forgets his club music roots with releases on Defected or Mother / Superfett.

After the 2019 summer festival season, Wankelmut returned to his Berlin studio to work on new music. In early 2020, his own imprint label WKLMT launched with the releases of club smashers „Ayahuasca“ and „Roll It“, which received a lot of credible positive feedback. The last few years have been filled with great productions and collaborations on labels like Universal / Virgin, Spinnin‘ Records, Spinnin‘ Deep, Toolroom, Perfect Havoc, Adue Music and LoudKult/Universal. He has also produced a house music production course for FaderPro. Besides his work as a producer and remixer, Wankelmut is constantly on tour as a DJ and can be seen/heard at many DJ gigs every year. 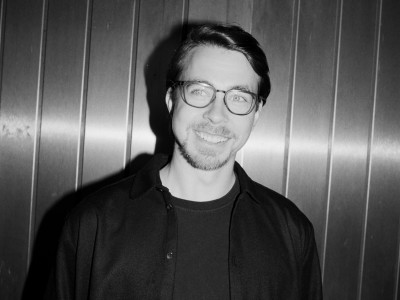 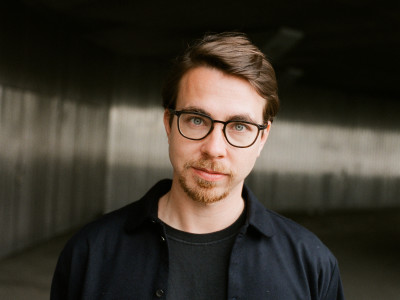 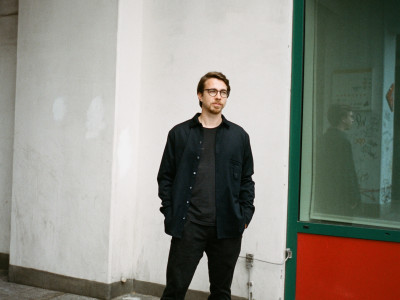 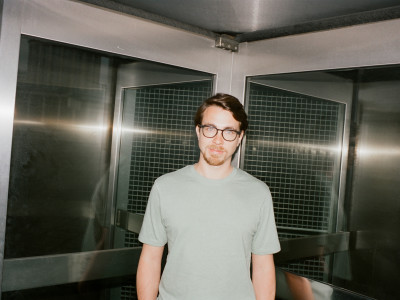 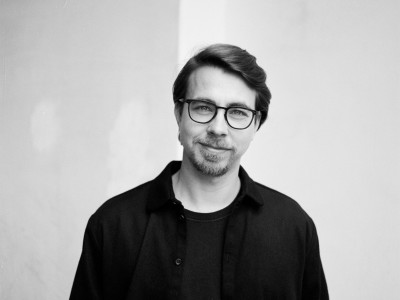 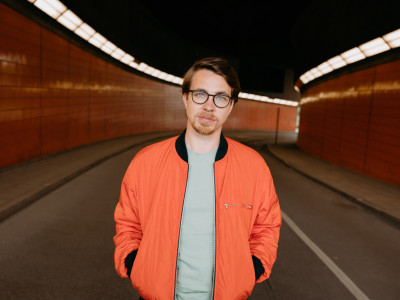